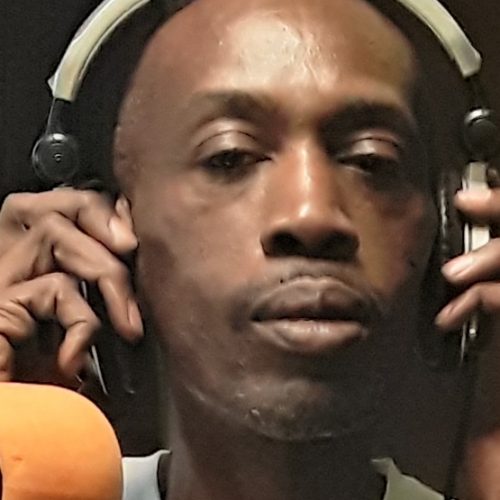 The rising of the banner show

Jubo is based in Turin and he started djing in Italian Clubs in 2002, when he was in the meantime singer and guitarist in former bands like J-Factory, Supernova and Rocky Joe till the end of the 2000s.
He loves to play different genres but he is absolutely Funk & Soul addicted, and this is mostly reflected in his gigs, even if he’s playing House or Hip Hop.
Starting from the Old School beats, he tries to mix fresh vibes, classic tunes and unrated gems, looking for intensive sound experiences.
If you want to hear a blend of all his stuff, join him on twitch.tv/jubodj for one of his shows: Boom Dat (Hip Hop, Funk & RnB) and The Shaker (Soulful, Jazzy, Funky House and Disco), or even on weekly Raid Train like Trans Europe Express or The Jam

The rising of the banner show

We use cookies on our website to give you the most relevant experience by remembering your preferences and repeat visits. By clicking “Accept All”, you consent to the use of ALL the cookies. However, you may visit "Cookie Settings" to provide a controlled consent.
Cookie SettingsAccept All
Manage consent

This website uses cookies to improve your experience while you navigate through the website. Out of these, the cookies that are categorized as necessary are stored on your browser as they are essential for the working of basic functionalities of the website. We also use third-party cookies that help us analyze and understand how you use this website. These cookies will be stored in your browser only with your consent. You also have the option to opt-out of these cookies. But opting out of some of these cookies may affect your browsing experience.
Necessary Always Enabled

Any cookies that may not be particularly necessary for the website to function and is used specifically to collect user personal data via analytics, ads, other embedded contents are termed as non-necessary cookies. It is mandatory to procure user consent prior to running these cookies on your website.